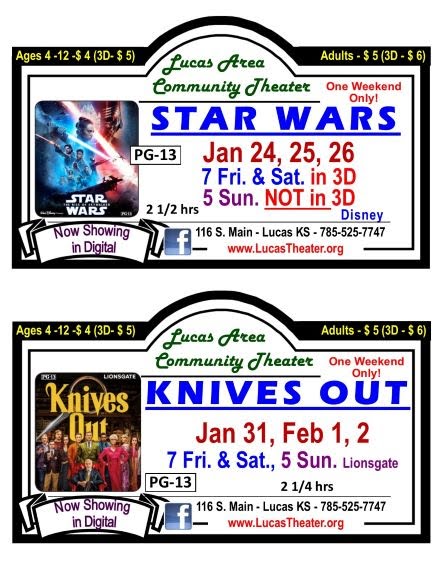 The "Not An Ordinary Kansas Garden" Documentary Film Premiere about the Grassroots Art in Lucas by Kisa Clark on Oct. 21st was a success. People of all ages came to enjoy the hour long film about the Garden of Eden & Restoration, the Grassroots Art & artists, Flying Pig Studio & Gallery, World's Largest Things, and Bowl Plaza First Flush. DVD's are for sale at the Grassroots Art Center and on eBay.
Posted by Lucas Theater at 1:40 PM No comments: